‘This exhibition is the culmination of a summers work in Devon. With record temperatures, it seems that everyone has been out enjoying the sunshine./ I have tried to paint only the things that have “caught my eye”. The thread that ties all the paintings in the exhibition together will be familiar to anyone who knows my work: sunshine, and it’s effect on our surroundings.” SB 2006

Stephen Brown was born in Chard, Somerset in 1947. He attended the Somerset College of Art in the late sixties and studied under Patrick Larking RP ROI in the 1970s. He has exhibited at the Royal West of England Academy, the Royal Academy Summer Exhibition and the New English Arts Club. He also exhibits annually with the Royal Society of British Artists (RBA) where he was elected member in 1997. At the beginning of 2003 he was elected membership of The Small Paintings Group and has written articles for International Artist magazine on painting the English Landscape.

Painting almost exclusively in oils he finds his subjects on the beach near his home in Sidmouth, in the Devon countryside and more recently in and around Dartmouth. More recently he has explored the vast chalky landscapes of Salisbury Plain. Summer holidays in Italy with his wife Kathleen have given him the opportunity to paint in Venice, Lake Garda and further south in Tuscany in the area around the Marrema.

He exhibits throughout the country. Galleries include the Clifton Gallery in Bristol, Rowley Gallery Contemporary Arts, The Sheen Gallery, Thompson’s Gallery in London, Red Rag Gallery in the Cotswolds and Wykeham Gallery in Stockbridge, Hampshire.

Stephen has exhibited with Ainscough for 18 years . He has had numerous solo shows with ACAG throughout that time. 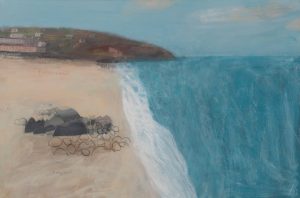 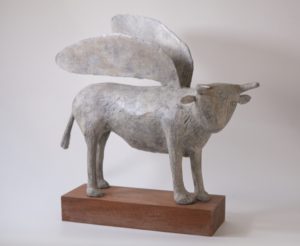 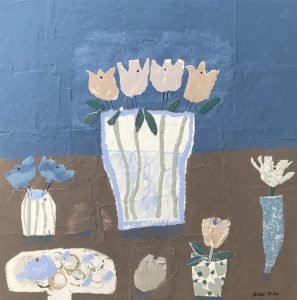